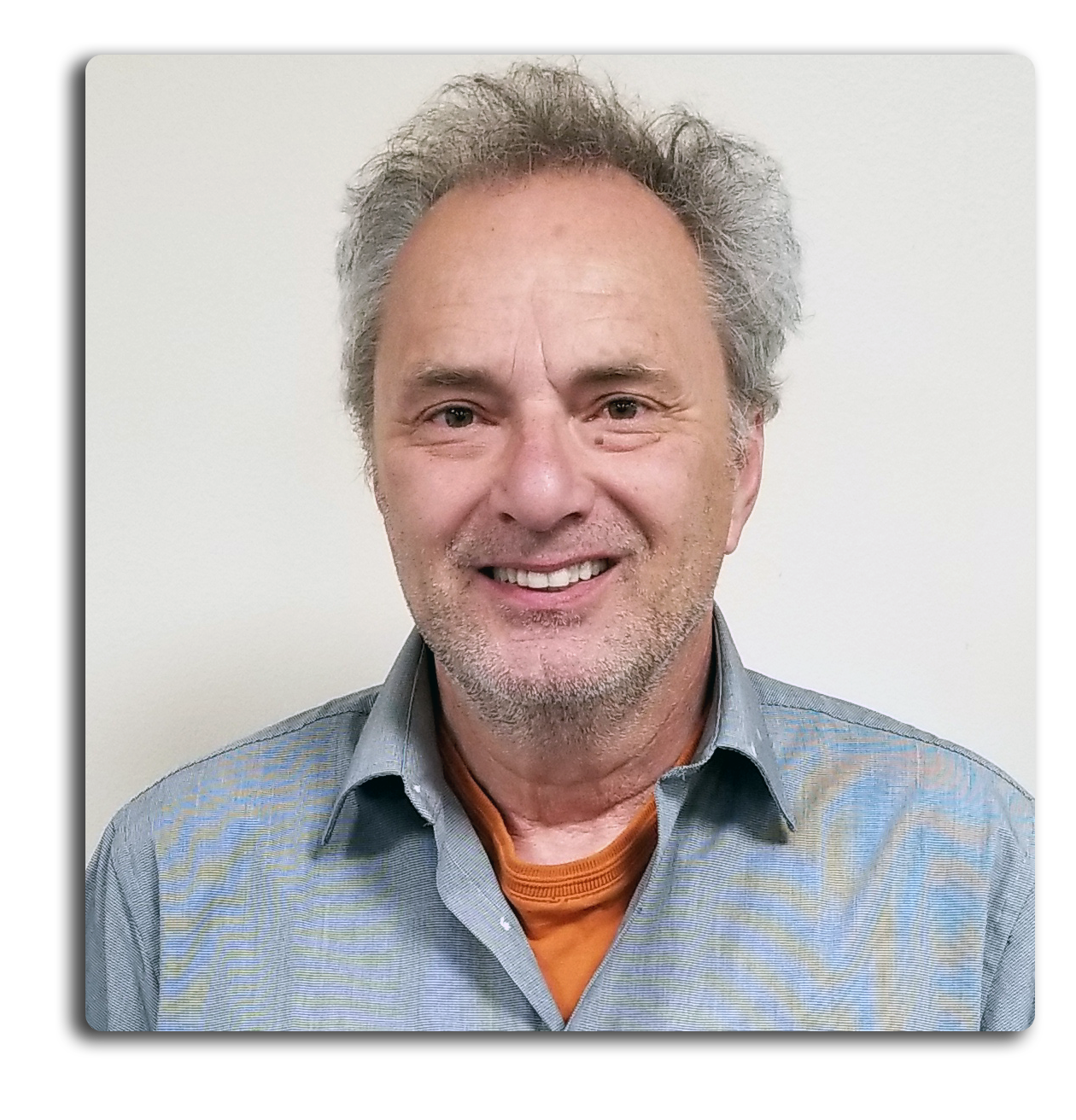 John Hillier graduated from Western Illinois University with a B.S. Degree in Education. He taught 5 years of science and math for the Archdioceses of Chicago at Our Lady of Pompeii in Little Italy. From there he went to Chicago Public Schools(CPS) where he taught for 27 years at Philo Carpenter Elementary on the near west side of the city. While at Carpenter he was a physical education instructor (one year), librarian (two years), creative writing lab instructor (three years), self-contained middle school instructor (six years), junior high social science instructor (three years), and junior high science instructor for a dozen years. During his tenure for CPS I also acted as facilitator at various Professional Development seminars in Creative Writing and Science.

The main philosophy at Western Illinois' Elementary Education department was emphasis on engaged learning. "How can you make learning both meaningful and fun." As an educator, John really took this philosophy to heart. He constantly strives to tie the lesson to the class. His goal is to engage all of the students senses through an approach that will use both mental and physical abilities of the students. This is a more natural way to differentiate instruction, thus assuring more students will benefit from a given lesson.

While working for CPS John took part in three pilot programs that enhanced his approach. The first was a training offered by Second City , the noted improvisational comedy club. They trained a group of twenty educators for a week on how to fold creativity into standard lessons. In essence, how to make any lesson more engaging. The second was the Museum Partners Science Project. Here a group of 12 science educators were trained at a different museum each weekend throughout the year. Field Museum, Science and Industry Museum, Adler Planetarium, Shedd Aquarium, Lincoln Park Zoo, Chicago Botanical Garden Brookfield Zoo among many others. The third was a two year program sponsored by the Golden Apple STEM Investigative Training from which he graduated in 2013.

John also taught Science classes to teachers at the Chicago Academy of Sciences (now Peggy Nordabert Nature Center) for five years. It was a Saturday morning program called, "Kitchen Science" that ran during the summer. He also worked with ornithologist Mark Spryer, from the Academy of Sciences, on the "Peregrine Release Program" which helped bring peregrines back into the urban landscape.

John is currently retired from CPS and is employed as an Educational Interventionist at Roosevelt Elementary in Chicago Heights, Illinois.