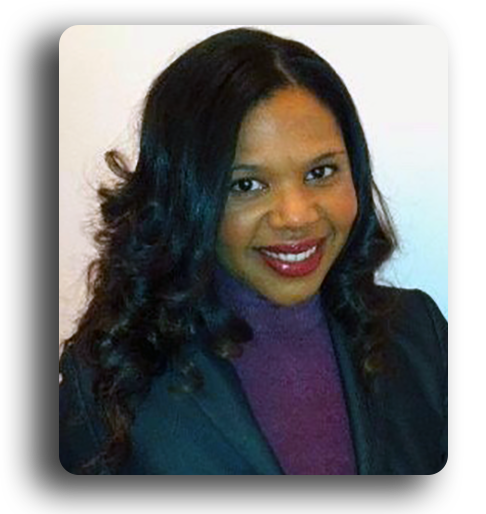 Since first embarking on her career as an educator in 2001 as a writing tutor for international students at the University of Illinois at Chicago, Valerie Butrón has had the privilege to  provide guidance and expertise to school districts in multiple roles.

Ms. Butrón designs and delivers courses, workshops and coaching cycles for educators on the topics of bilingual and English as a second language education, Spanish for educators, global competency and social emotional learning.  She approaches her work with a passion for social justice and draws from her threads of experience as a bilingual and ESL classroom teacher, district administrator, language learner, traveler and parent of a bilingual-bicultural daughter.

Ms. Butrón obtained an M.A. in school leadership from Concordia University in Chicago, Illinois, in 2013 and an M.S.Ed. from Northern Illinois University in 2009; she has endorsements in bilingual education, English as a second language, and Spanish.  She has presented her work at the state, national and international levels, most recently at the International Colloquium on Languages, Cultures, Identity in Schools and Society held in Soria, Spain.